We close in on a century of shows, and Dr. Groove is still figuring out how to work the mic.  Life is the constant teacher.  The music is all about Ron Carter on the bass in the second half.  The First half is music you might listen to on the floor of the room where you might let it flow over you.

News:  Delta, Delta, Delta. It’s all about that and the arrival in a few spots in Ireland.  Last week there was a lot of sighing from Dr. Groove because we were going full steam ahead with the July 5th – but Delta appears to be changing the minds, even the intractable ones in the big house, the Dáil.  5 day average cases is 304 – but in Northern Ireland, they’ve had an increase of 122% on last week – with 229 cases.  Scotland yesterday, had the higest number of cases it has ever had.  Delta in England, where the pubs have been opened since mid May – has Delta at 92% of all cases, and they have had 92,000 cases of Delta, and 7,325 cases of people who had been vaccinated already, at least one dose.  We still have only 24% of the 60-70 year old – co-hort with two doses of the Astra Zenica – and that will not be complete until the 19th of July, two full weeks after there was a plan to open the pubs/restaurants. You see the problems, and it appears that they’re might be a delay in that plan, due to the sounds we are hearing from men in suits.  Andrew gives us some detail around the Rave / Experiments that happened six weeks ago in the UK, which is worth catching up with.

News at 73 mins  – see above for what’s covered 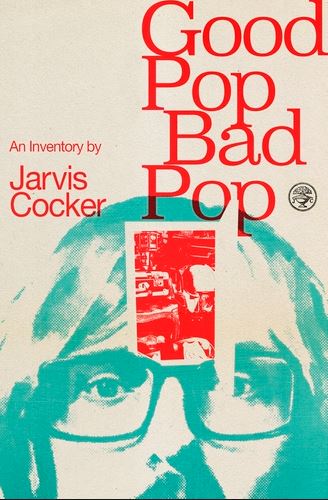 Jan 22nd Sunday 09.00am Groove on the Wireless  Volume 2 – show # 25 Dull day which Dr. Groove decided to brighten for himself by serving you this show.  An innocent moment of dance on a country road between Rush & Skerries was the inspiration for the first set.  Then in part two, we got … 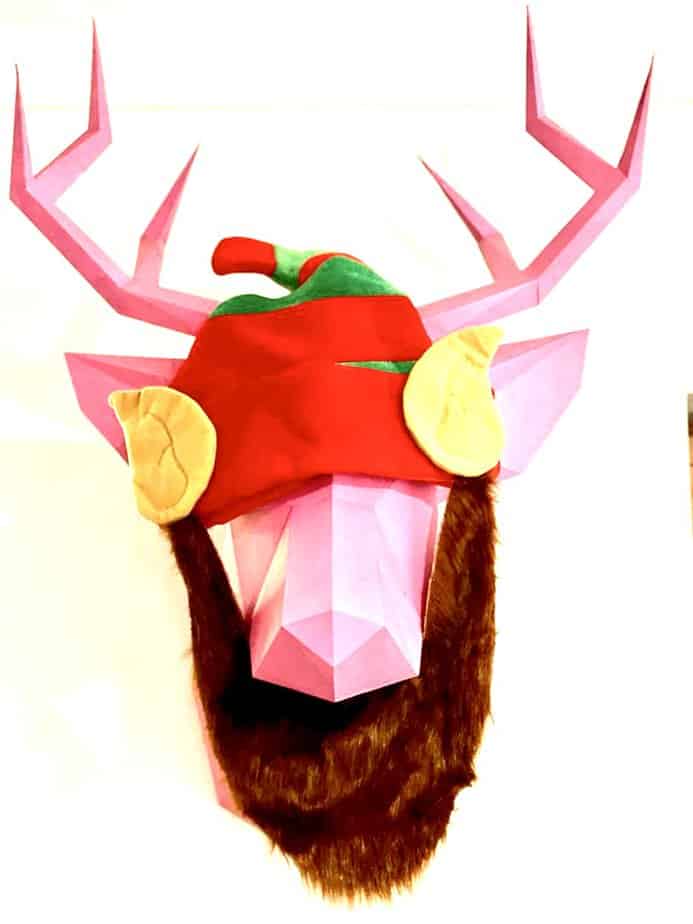 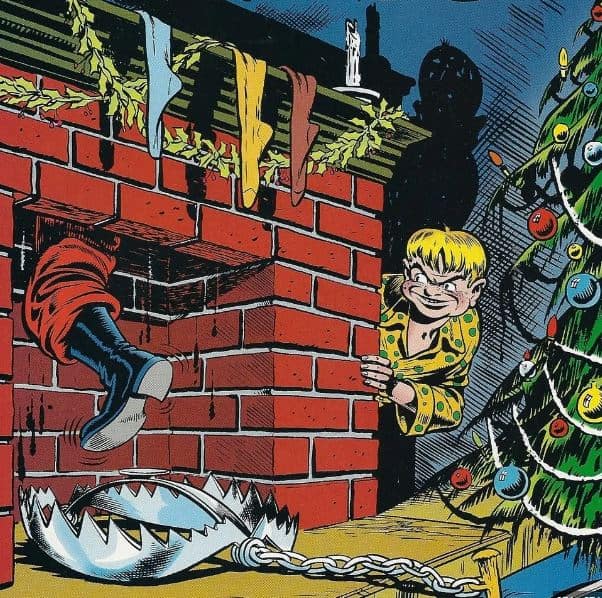 It’s the Christmas show, an hour of seasonal tunes old and new that are personal favorites. A Happy Christmas to you the Radioactive International listeners.                 As ever Enjoy! Luke Vibert & B.J. Cole – Intro Go Home Productions – Christmas On The Block Henry Rollins – Twas The … 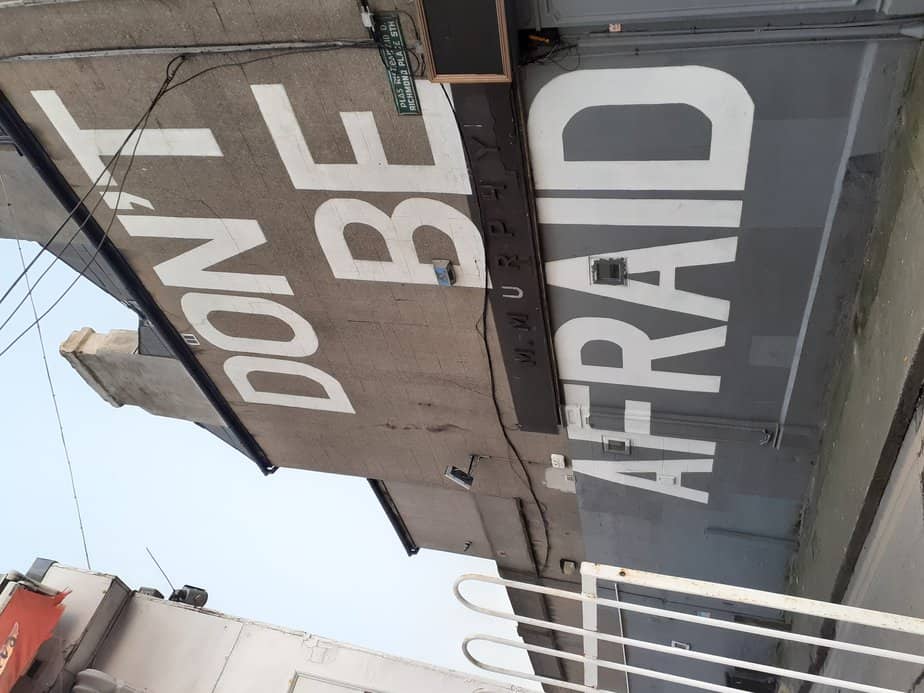 Last show of 2022 and celebrating five years on Radioactive International. Wishing all my listeners a very happy Christmas. As always play list information can be got by going to https://dj-iano.blogspot.com/ 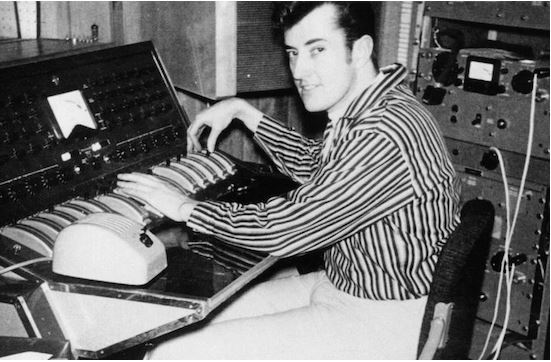 This adventure brings you into the world of Joe Meek who is said to have turned sound engineering upside down. This includes a rare interview with Joe interspersed with tracks he recorded during his career. Luke Vibert & B.J. Cole – Intro Joe Meek – Joe Remembers (Part 1) The Millionaires – Wishing Well Heinz …