Can we ever say anyone is truly wrong? That they are absolutely wrong? On a recent trip to France, I was confused by a vigil we passed, and while trying to work out through my pigeon french whether the vigil was either Pro gay marriage and adoption or Anti, a youngish man approached us to answer our questions. However rather than try to influence or persuade us to his POV, he emphasised that his group had a right to express their views peacefully, without being discriminated against. Are there moral absolutes or is it all one giant grey area?

Sam Harris (Ted Talk) uses the example of a (Christian) father wanting to kill his gay son before he gets a boyfriend, preventing him from sinning, and condemning himself to hell. Equal rights has been on my noodle all the time recently – what level of social injustice is acceptable??? Why should we fight for equal rights where the rights don’t concern us? Because we are part of the oppression if we don’t. That’s it.

Zach Walls – Speaks about his family

The Christians – Harvest for the World

Allman Brothers – Worried down the blues

Mama Cass – Make your own Kind of music I know it’s probably old news now. But I don’t think that the legacy that she left could be ignored. A lot of hurt was inflicted. But even iron eventually rusts and fades away.     linton kwesi johnson ~ it dread inna inglan placebo ~ slave to the wage pulp ~ …

Welcome to “All My Friends” on www.radioactiveinternational.org live and streaming all over the world! “All My Friends” is dedicated to bringing you the best #NewMusic every week with me your host Dave Murphy. Yet another week of the finest and the best dam #NewMusic radio show on the entire planet earth. And this week on … Welcome to “All My Friends” on www.radioactiveinternational.org live and streaming all over the world! “All My Friends” is dedicated to bringing you the best #NewMusic every week with me your host Dave Murphy. All My Friends – Show #2 Listen Now 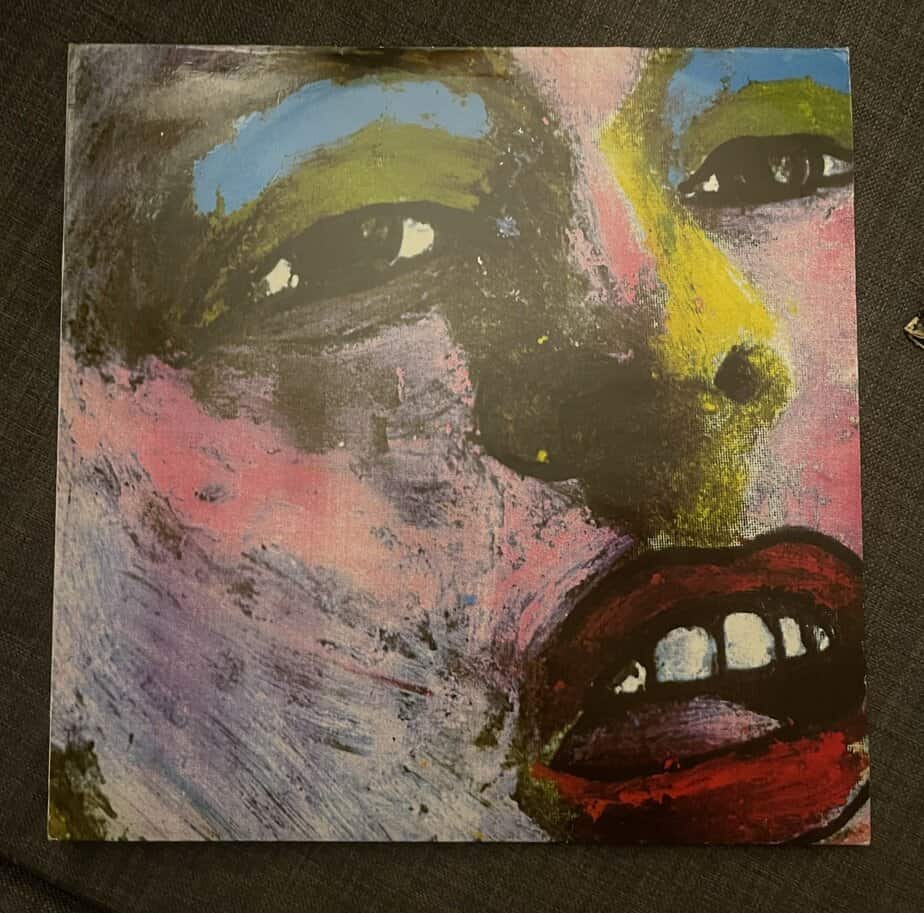 Tuesday   29th  November  19.00hrs Groove on the Wireless  Volume 2 – show # 22 Dr. Groove brings you ’Stutz’, and keeping people in your life is important.  Steer clear of isolation, because those people will pull you back into this game of life, when you are in danger of drifting off into cold space … 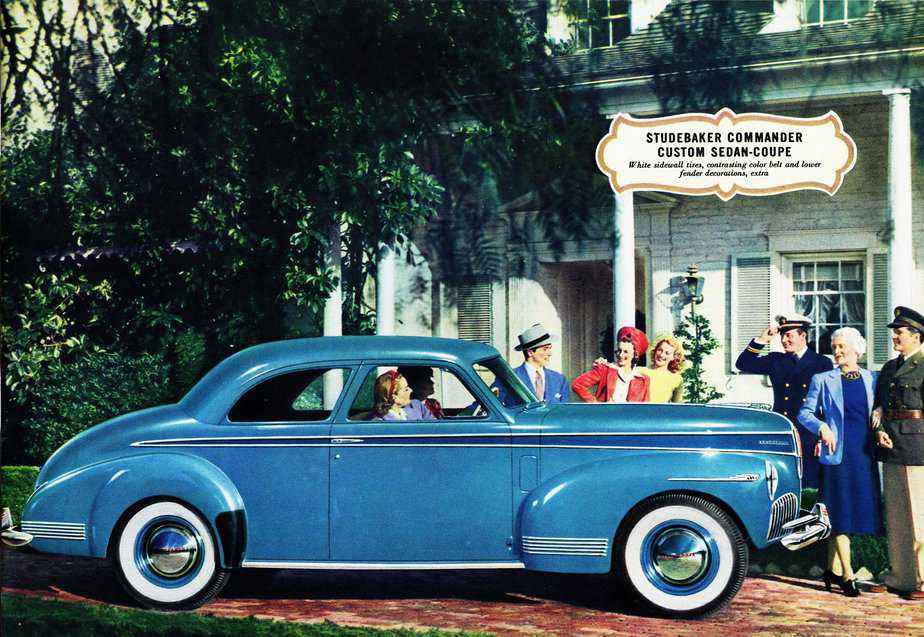