In our final episode of the 1913 Lockout podcast series we look at how workers can organise today to meet the challenges we face.

We take a critical look at the state of the Irish trade union movement today and explore what needs to be changed.

We speak with Joe Carolan, Organiser with Unite, on his experience with organising Fast Food Workers in New Zealand and hear from Esther Lynch, Legal and Legislative Officer ICTU, on the legislative framework for Irish trade unions. Derek Keenan, chair of the ICTU Youth Committee, speaks to us about what the trade union response has been to Job Bridge and Kieran Allen, Lecturer and Shop Steward, addresses the history of social partnership.

This episode also takes a look at a form of community unionism as advocated by the Italian Marxist Antonio Gramsci.

The series concludes with group discussion on the need for a reinvigorated mass movement of workers to fight back against bosses, and where to go from here.
credits
from 1913 Lockout Podcast Series, released 15 April 2013
Contributors: Moira Murphy, Pádraig Madden, Ronan Burtenshaw, Shane Fitzgerald, Eoin Griffin, and Jen O’Leary. 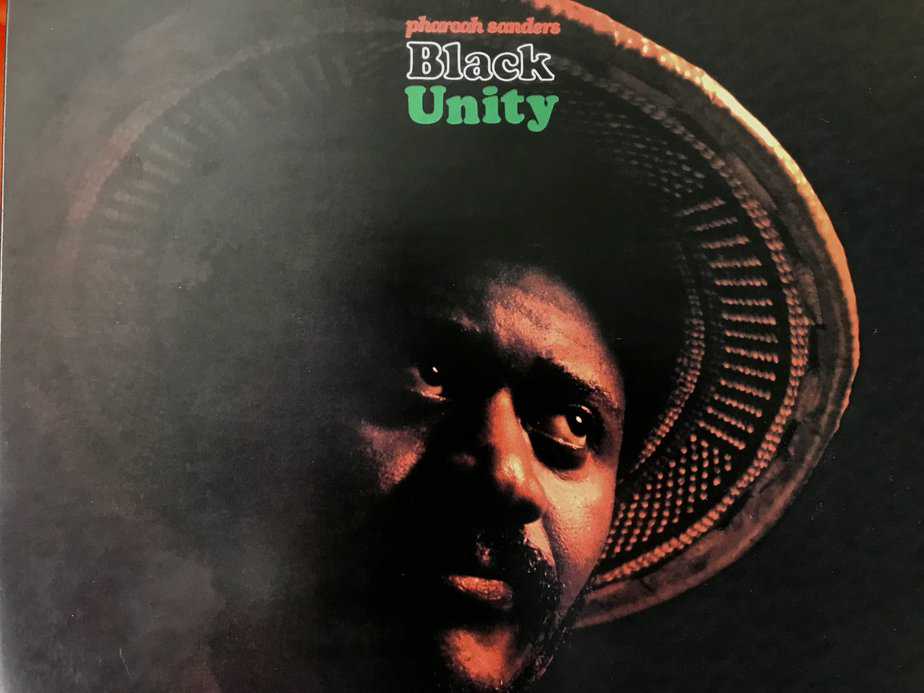 Saturday  1st October  17.00hrs   Groove on the Wireless  Volume 2 – show # 15   Dr. Groove contemplates the space between knowledge and mystery, and talks about the ability of the dead to play tricks on you.  Pharoah Saunders, the old master passed into the other astral plain, and joined the ranks of the … 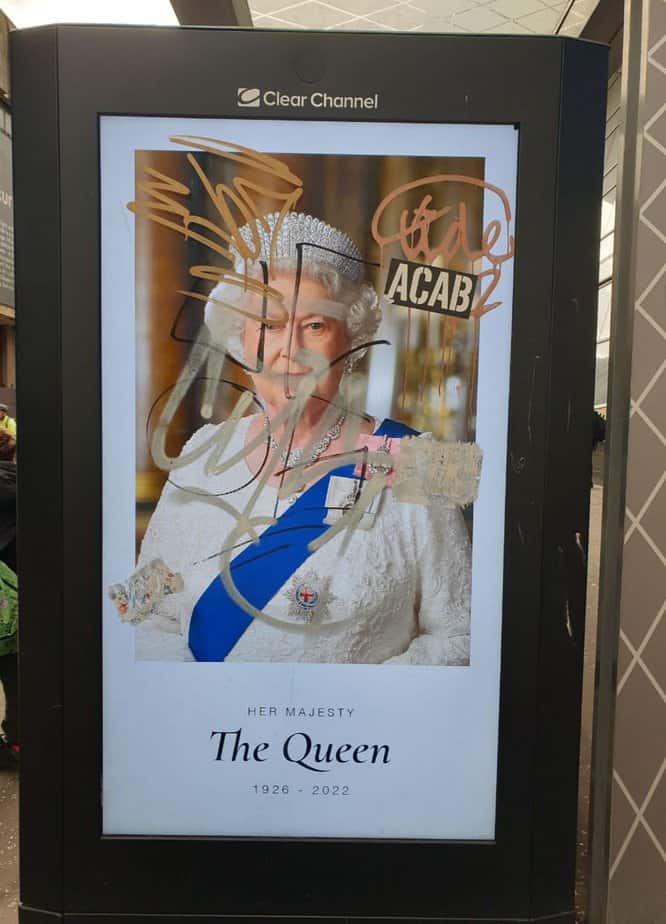 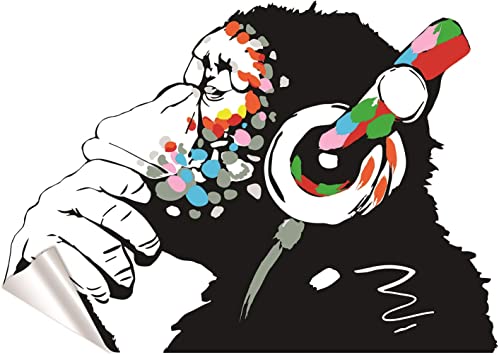 Sunday  28th August  20.00hrs  Groove on the Wireless  Volume 2 – show 11 –  SoundSystem Sunday   Dr. Groove is on the up on, this Sunday of the Notting Hill Carnival, where he’d love to be.  Following on from Groovefest, and a Sunday spent shopping an flea market,   the doctor decides to go into …