Out of the box, the Doctor says sorry for not providing a show to his avid fan club.  There were no complaints from the masses but he himself knows the impact of no new show must have on people.  Friday nights just are not the same without a new GOTW show.    This week that is remedied.

Has a little to do with the death of the wicked witch, Margaret Thatcher as the theme was thoroughly and beautifully explored here.

The Doctor worked under the Thatcher regime for 4 years and did not have liking for her so was raising a class down in the bar on Monday night.   But after playing two great songs that spring from the same well of contempt – we move on and leave that Zombie to be buried in the ground.

As with GOTW, this is really a journey with some messages thrown in.  We end with a song of hope from Parliament. 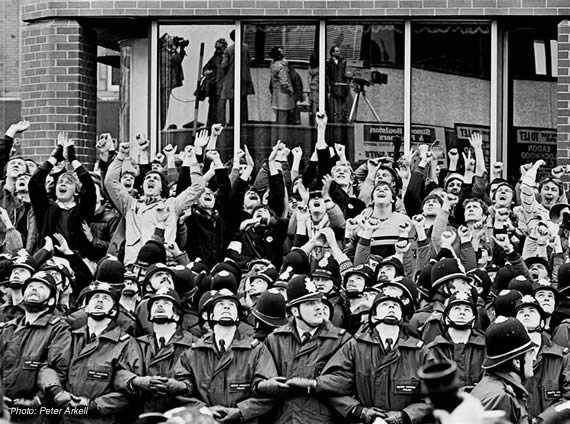 When will the people start gettin’ together?

Learnin’ to live and love one another? Hey hey hey now (oh)

When will the people stop fightin’ each other?